Singapore – I was quite unaware of Chef Kanesaka’s esteemed reputation in the culinary world when I first ventured to Shinji by Kanesaka– his first sushi-ya outside of Japan. Having heard from a friend that a famous sushi-ya from Ginza had opened at Raffles Hotel, I was curious to try it. That was in 2010, and I have been returning to my favorite Singapore sushi-ya every since.

Though sushi is probably my favorite food, I wouldn’t consider myself a sushi connoisseur. The bottom line is I enjoyed eating sushi, especially sushi that is fresh and has well-balanced flavors.   Whenever I have a craving for sushi, Shinji is almost always the first port of call!

“I want to make sushi that I personally want to eat.” — Shinji Kanesaka

By looking at each piece of sushi, one can comprehend the reasons why Shinji is so highly regarded. Here are some of the photos of sushi consumed during my various meals there. 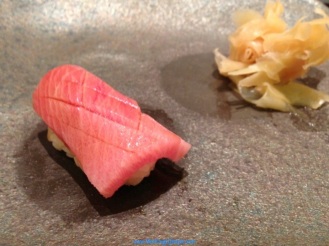 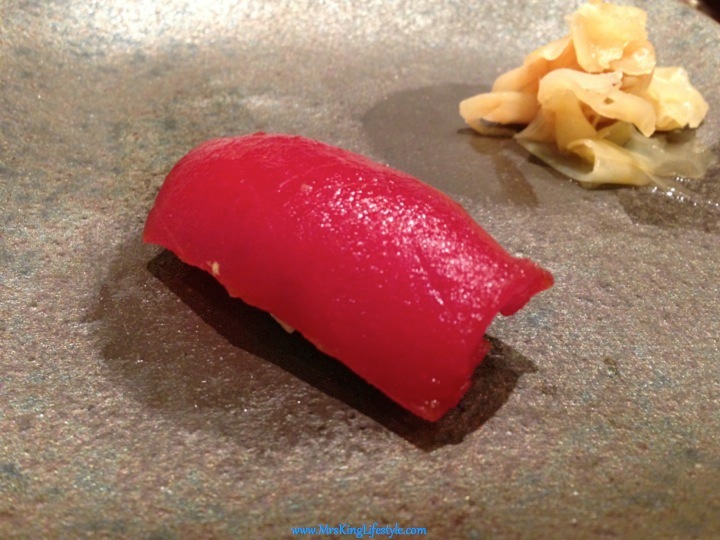