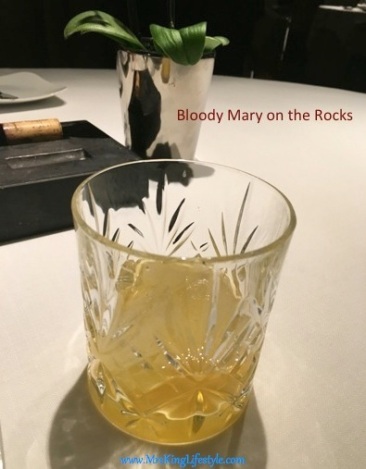 Barcelona, February 2016 – Instead of celebrating on Valentine’s Day, Mr. King and I decided to do it over 5 dinners in the same week. It was a difficult choice when it came to selecting the restaurants, because Barcelona is a foodie’s heaven. We had an extraordinary molecular gastronomic experience at Michelin 2-Star ABaC with the highly acclaimed Chef Jordi Cruz at its helm.

I read somewhere that Jordi Cruz is the Gordon Ramsay of Spain. At 24 years old, he received his first Michelin Star in 2002, making him the youngest chef to in Spain and the second youngest in the world to receive this distinction. So naturally we had high expectations, and we were not disappointed.

ABaC is housed inside a small boutique hotel, with a very discrete frontage. We had to ring the intercom for the front gate to be opened. Walking through a Zen-like garden, we arrived at the restaurant’s reception, which was decorated in cream and ivory colors. The dining room was modern and very elegant. 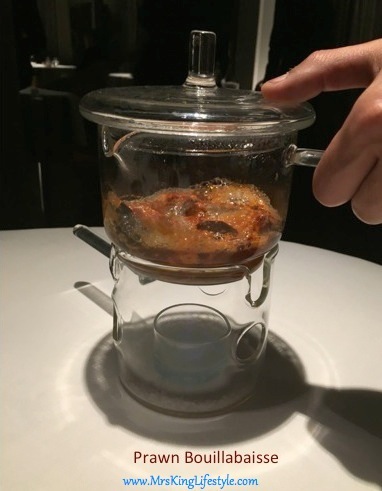 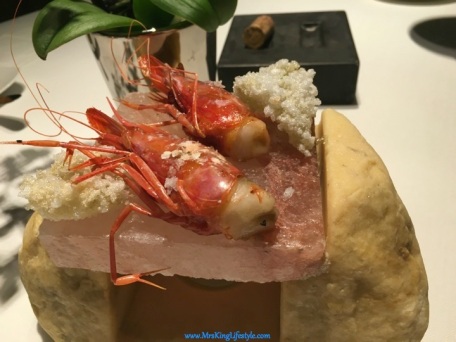 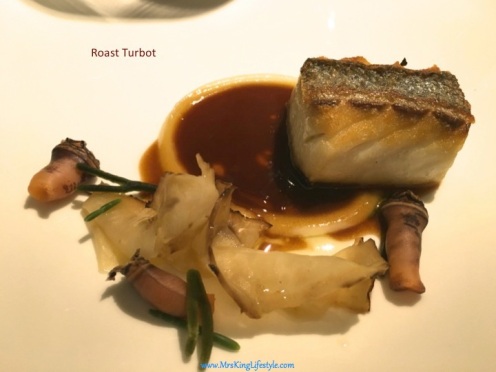 Chinese Bread – 4 Cultures of eel – the French brioche was fried like a Chinese man tao (white bun). The stuffing was Japanese eel, served with Catalan aioli on the side.

I also adored the raspberry sorbet lipstick, part of the petits fours. What a statement piece! 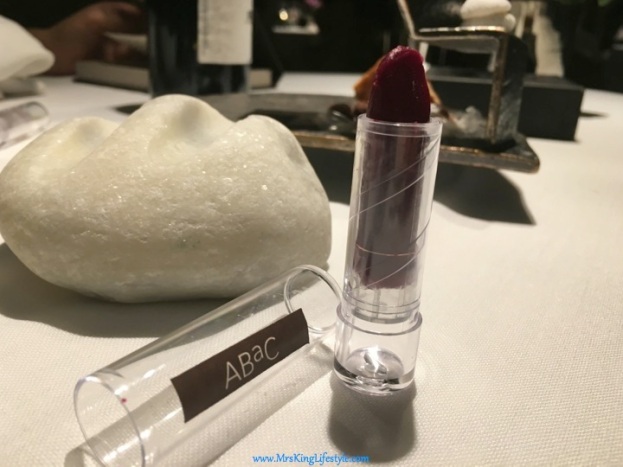 From the various courses, we could tell that Chef Jordi likes to push boundaries and his cuisine is experimental in nature. We were especially intrigued by how he tries to instill elements of cooking from various cultures. Though experimental, each dish was sophisticated in its presentation and most importantly, delicious. 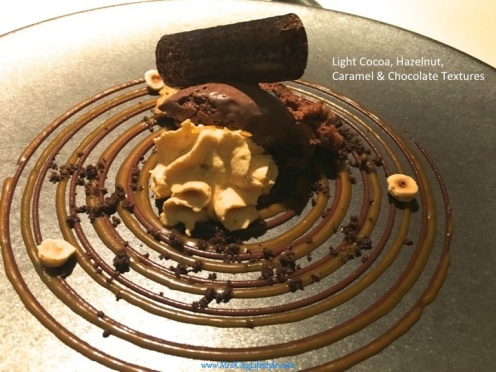 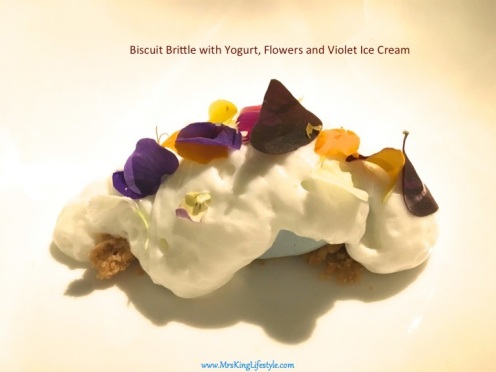 Before our departure, we were given a tour of the kitchen. We had the pleasure of being introduced to Chef Jordi Cruz. We assumed he didn’t speak English since he spoke in Catalan while someone else translated in English. He asked us how we enjoyed the meal and about restaurants in our hometown. Mr. King and I were surprised that he was so young and talented.

Lastly, we asked what ABaC stood for. The name comes from the Roman name Abacus (Bacchus) – meaning “table full of good grapes”.

In case you are wondering, here are the other 4 restaurants we went to celebrate this year’s Valentine’s Day:

Roca Moo: On the Road to Can Roca